How to Give: Worshipfully

How to Give: Worshipfully

10 Jacob left Beersheba and set out for Harran. 11 When he reached a certain place, he stopped for the night because the sun had set. Taking one of the stones there, he put it under his head and lay down to sleep. 12 He had a dream in which he saw a stairway resting on the earth, with its top reaching to heaven, and the angels of God were ascending and descending on it. 13 There above it[a] stood the Lord, and he said: “I am the Lord, the God of your father Abraham and the God of Isaac. I will give you and your descendants the land on which you are lying. 14 Your descendants will be like the dust of the earth, and you will spread out to the west and to the east, to the north and to the south. All peoples on earth will be blessed through you and your offspring.[b] 15 I am with you and will watch over you wherever you go, and I will bring you back to this land. I will not leave you until I have done what I have promised you.”

16 When Jacob awoke from his sleep, he thought, “Surely the Lord is in this place, and I was not aware of it.” 17 He was afraid and said, “How awesome is this place! This is none other than the house of God; this is the gate of heaven.”

18 Early the next morning Jacob took the stone he had placed under his head and set it up as a pillar and poured oil on top of it. 19 He called that place Bethel,[c] though the city used to be called Luz.

20 Then Jacob made a vow, saying, “If God will be with me and will watch over me on this journey I am taking and will give me food to eat and clothes to wear 21 so that I return safely to my father’s household, then the Lord[d] will be my God 22 and[e] this stone that I have set up as a pillar will be God’s house, and of all that you give me I will give you a tenth.”

38 As he taught, Jesus said, “Watch out for the teachers of the law. They like to walk around in flowing robes and be greeted with respect in the marketplaces, 39 and have the most important seats in the synagogues and the places of honor at banquets. 40 They devour widows’ houses and for a show make lengthy prayers. These men will be punished most severely.”

41 Jesus sat down opposite the place where the offerings were put and watched the crowd putting their money into the temple treasury. Many rich people threw in large amounts. 42 But a poor widow came and put in two very small copper coins, worth only a few cents.

43 Calling his disciples to him, Jesus said, “Truly I tell you, this poor widow has put more into the treasury than all the others. 44 They all gave out of their wealth; but she, out of her poverty, put in everything—all she had to live on.” 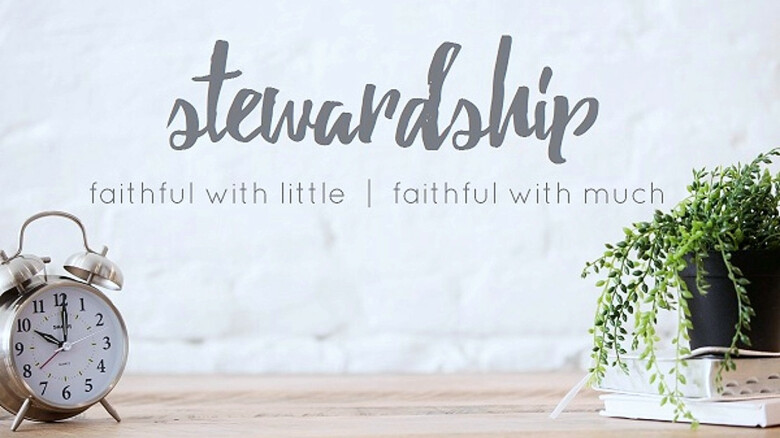 Other sermons in the series 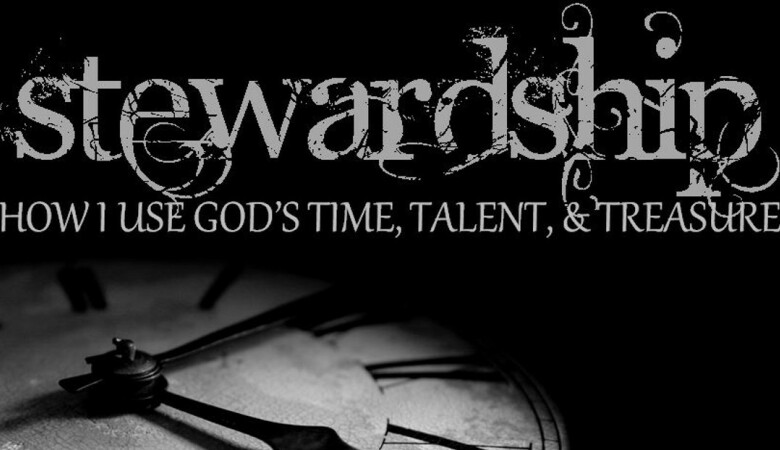 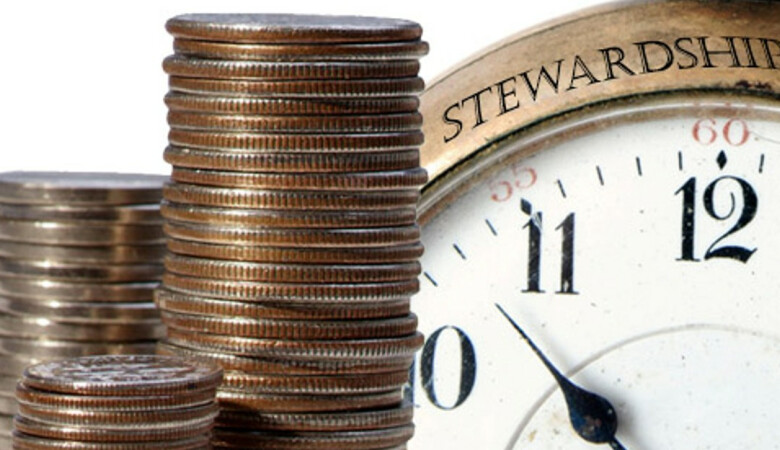 How Do I Give Thanks? 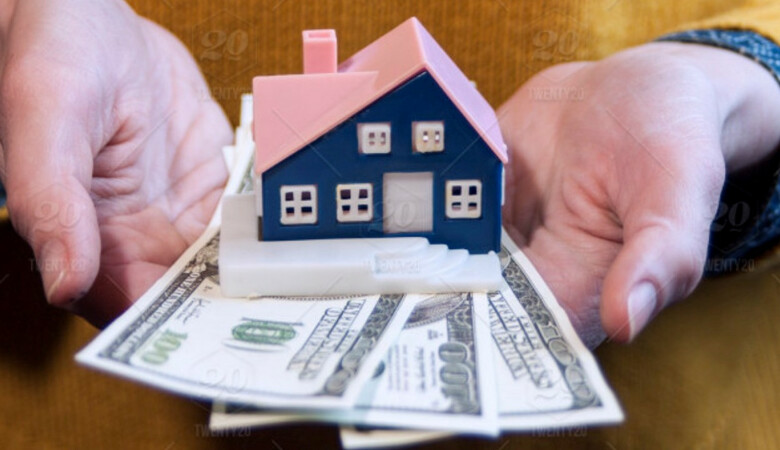 Who Owns Your Stuff?

Psalm 24 1&nbsp;The earth is the Lord&rsquo;s, and everything in... 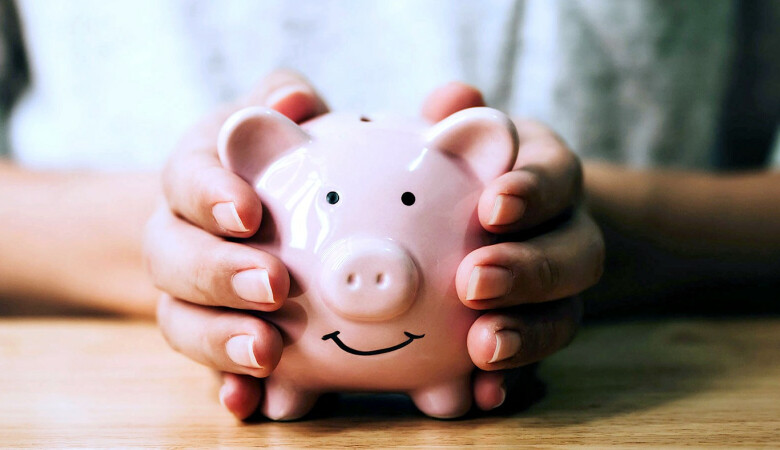 How to Give: Cheerfully 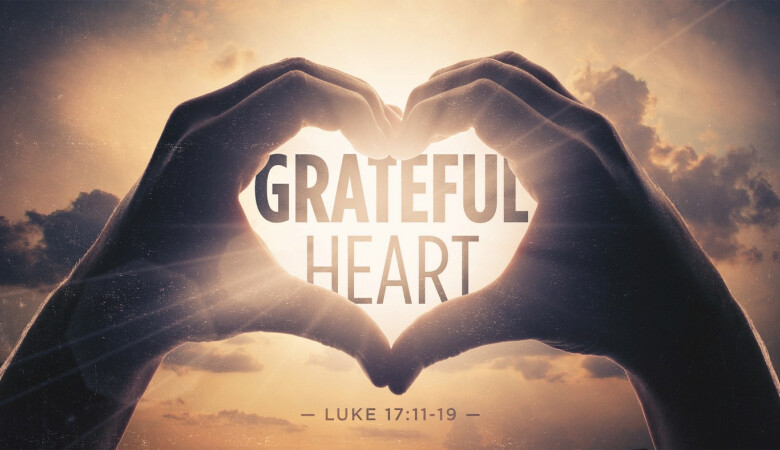 How to Give: Gratefully